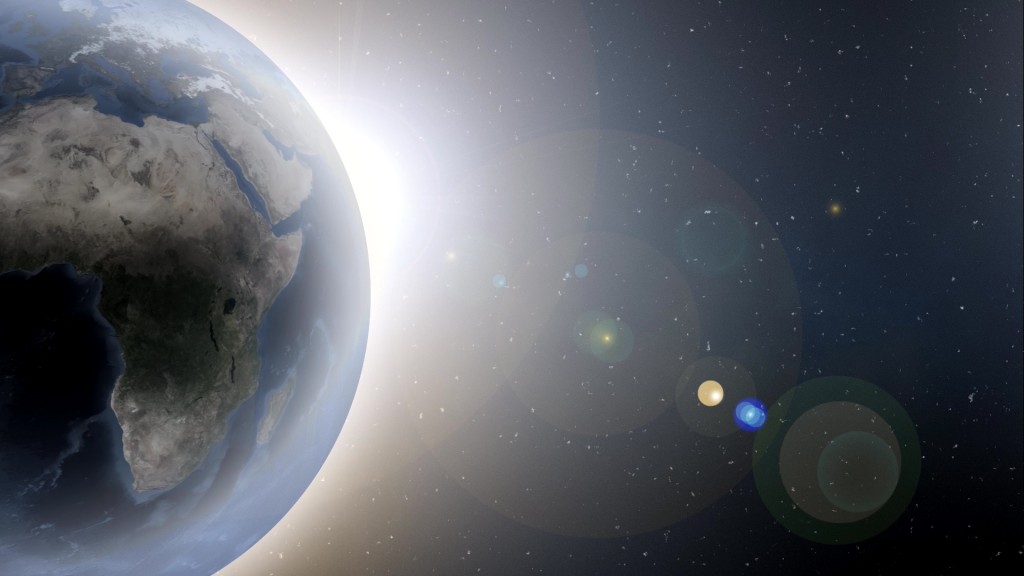 Just recently the 71st anniversary of Pearl Harbor passed, marking one of the most impactful days in modern American history.  That morning on Dec 7th 1941 the country woke up an isolationist country just emerging from adolescence.   We went to bed a country engaged in warfare with a far off nation, beginning on a path to become one of the most powerful superpower in the earth’s history.  That morning, not only changed our history forever, but forever changed the world.  The Japanese seemingly took us by surprise, infiltrating our seemingly secured perimeter, attacking us on our home soil.  Leading up to that attack, we lacked foresight and imagination.   Our leaders wouldn’t believe an otherwise inferior nation-state would attack us, a vastly superior power.  We completely underestimated the potential of new technology, carrier based aviation operations.  Until that day, the idea of launching aircraft from sea was unproven.  We were in fact developing our own fleet of aircraft carriers, yet we were unprepared to defend against it.  Foresight, and imagination cost many lives that morning, and the world has never been the same since.

Could this happen again?  Could we wake up one morning to a changed new world?  Let look at the world through the lessons learned from Pearl Harbor.  Do we have enemies’ hell bent on our destruction, yet we view them to inferior to cause concern?  Absolutely.  The Islamic Republic of Iran has openly called for our destruction on many occasions.  We are labeled the Great Satan by their leader, Mahmoud Ahmadinejad, who believes that his god compels him to engage in war against The West.  It is important to note, that Ahmadinejad views the world through his radically religious lens.  We cannot merely view the Iranian people through the lens of rational American values.  It matters not if we cannot see the rationality or sanity in their decisions, only that we acknowledge that THEY do view their actions as rational.  In 1941 we did not appreciate the desperation of the Japanese people, and therefore did not consider an attack as a sensible option.  Iran is equally out matched militarily as Japan was, and therefore we don’t see the threat.  We hear our leaders say over and over again, “Clearly Iran would not survive a conventional war with us, and therefore we cannot imagine them engaging us in a battle they cannot win.”  Once again, we mustn’t look at the world through our lens of rational thought.  Iran’s leaders believe they are serving Allah’s will, and will gladly sacrifice themselves for an eternity in Heaven.

Clearly we have an enemy would want to attack us, and, just as in 1941, the world has an unproven, yet devastating technology capable of changing the world forever…and yes, we have it and have done nothing to defend against it.  The technology is called an EMP, or Electro Magnetic Pulse.  Discovered in the 1930s during nuclear weapons testing, an EMP is a consequence of a nuclear bomb detonation.  The Sun routinely emits similar electromagnetic waves, although the electromagnetic field of the Earth typically protects us.  A nuclear denotation is the same effect, but only 200 miles in the air, compared to the suns distance.  This incredibly close proximity greatly enhances the effect.  The explosion sends a cascading wave of gamma rays, which then creates an electrical disturbance in the atmosphere, known as the Compton Effect.  This electrical disturbance proceeds to “fry” electronics by overloading their circuitry with tremendous amperage.  A high tension wire can absorb tens of thousands of amps, transmitting them to relay stations and transformers, “frying” everyone one of them.  The resulting blackout would be catastrophic because the entire infrastructure would need to be replaced… Something our utility companies are not at all prepared for.  Most other electronic devices would be affected as well, shorting out all the internal circuitry.  Any device with a computer chip, or micro circuitry would be inoperable…permanently.  And yes, all modern cars would not start or run without their multiple computer processing units, stopping all modes of transportation in their tracks.  Imagine then, a world without power.  In a blink of an eye, one nuclear bomb can send half the country into the 1700’s.  Do you think the other half can survive without the rest of America?  We’ve become very compartmentalized in the country.  The country is a complicated interconnected web of supply routes, manufacturing, packaging and shipping systems.  The food is primarily produced in the west and ship to the east, pharmaceuticals would not be able to be administered if their manufacturing plants are affected, or the ingredient supply chain was gone.  Furthermore, our gasoline refineries are concentrated around the coastal ports, and cannot independently supply the nation’s needs.  One EMP will remove the United States from the Super Power List.…and Iran knows it. The Commission to Assess the Threat to the United States from Electromagnetic Pulse did indeed conclude that Iran has been planning to use such an attack on the US, by installing a nuclear warhead on a Shihab-3 missile.  “Iran has also tested high-altitude explosions of the Shihab-3, a test mode consistent with EMP attack.  Iranian military writings explicitly discuss a nuclear EMP attack that would gravely harm the United States,” said the commission chairman William Graham.   We know the Iranians have been conducting these tests in the Caspian Sea for quite a while now; using container ships as a launch site.  In the Vice Presidential Debate we heard VP Biden exclaim the Iranian nuclear threat was premature because they lacked a delivery system to launch a missile from Iranian soil to the continental United States; clearly a lack of imagination.